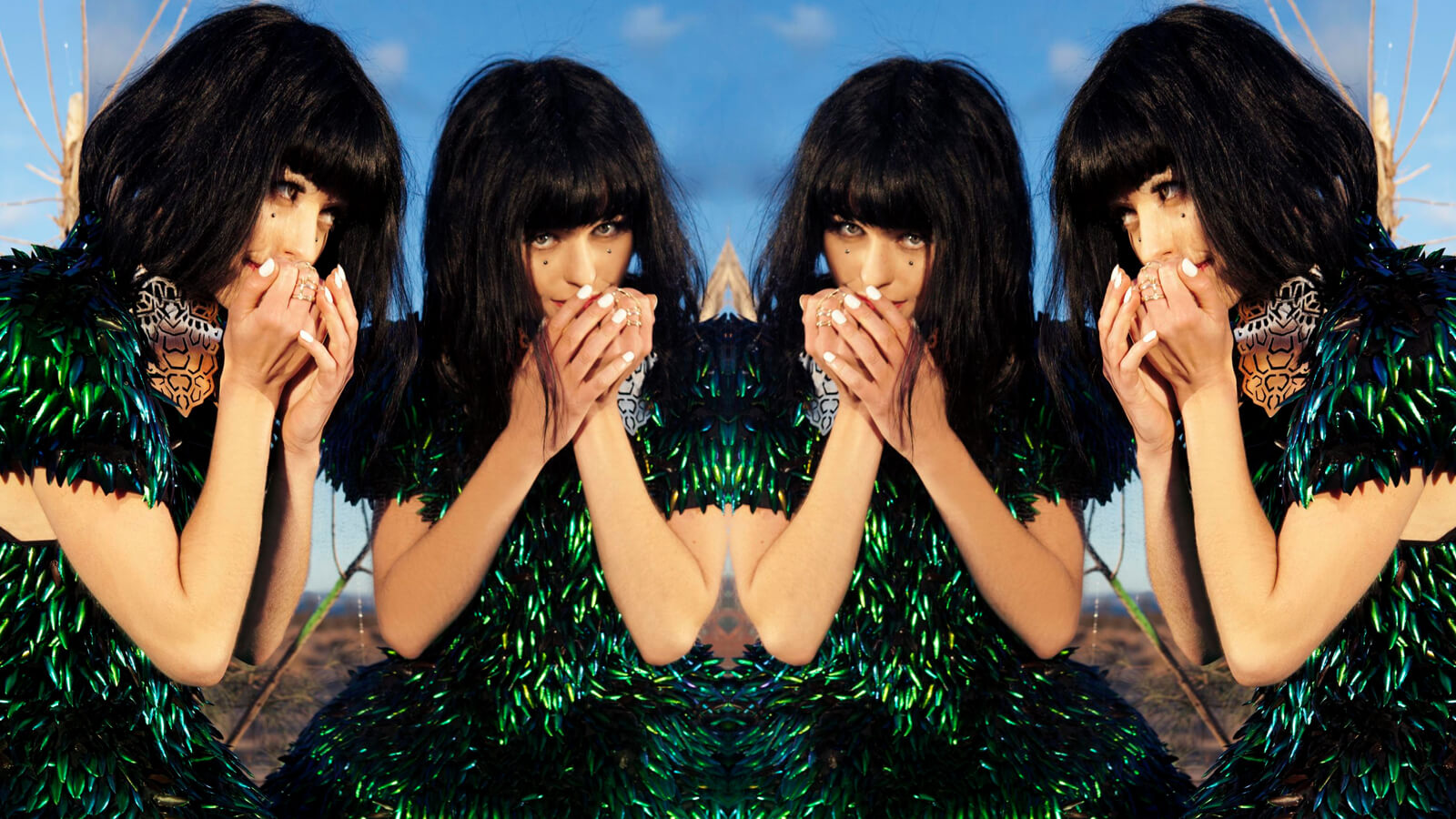 Fagan was asked by Warner Bros Artist and Grammy Winner 'Kimbra' for songs to contribute to her sophomore album'The Golden Echo' .

Fagan contributed a bunch of songs and productions but 2 made their way onto the album. 'Slum love' and 'Waltz me to the grave' both of which were eventually mixed by  Rich Costey. 'The Golden Echo has gone on to reach the top 50 in the US Billboard 200 and top 10 in both Australia and New Zealand Charts. Source here. 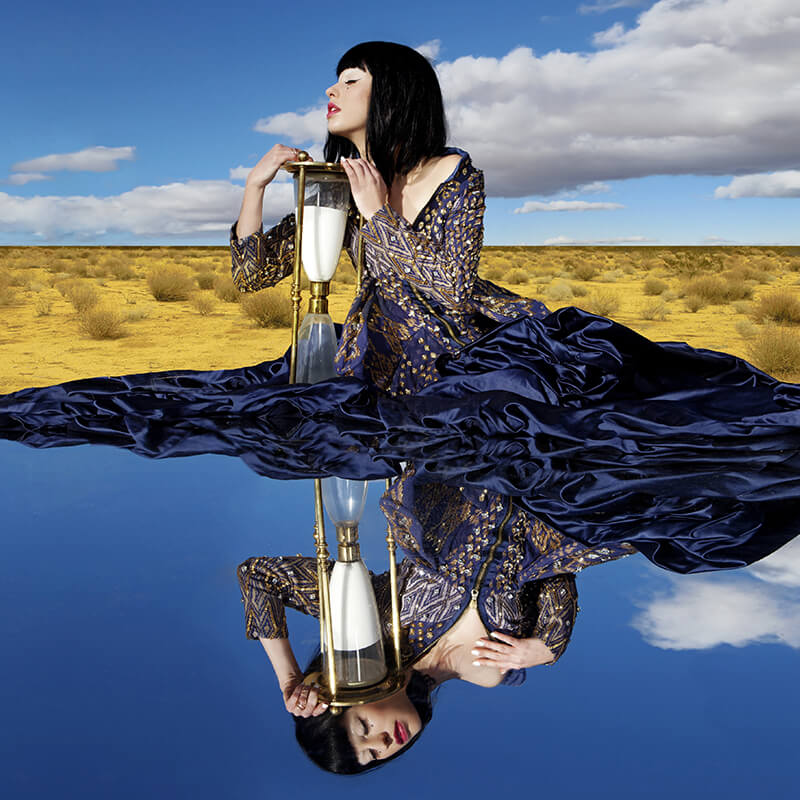 role in this project: 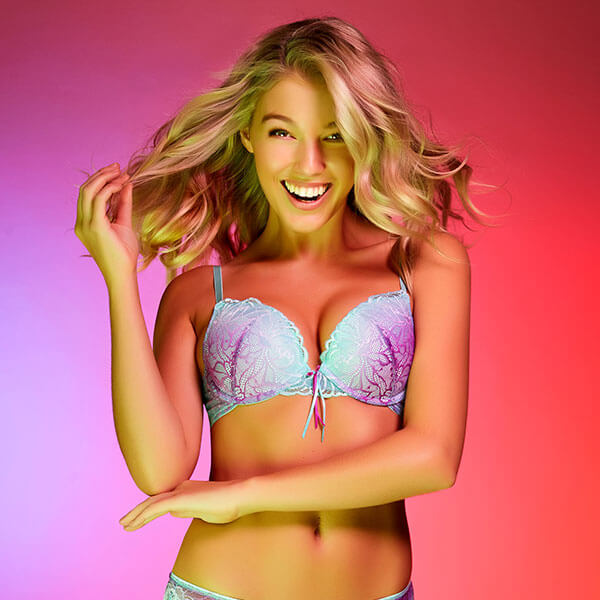 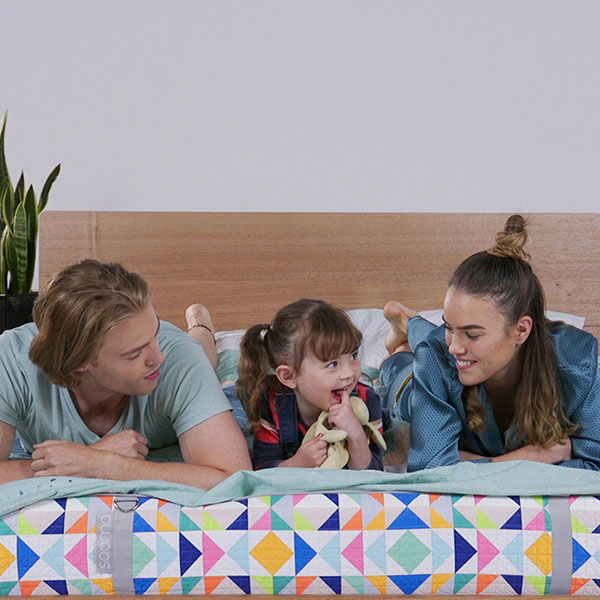 Sooma "No Movement" Promotional Video
Create a series of videos to promote the 'no movement transfer' feature of their new product.

Kimbra - The Golden Echo
Fagan was asked by Warner Bros Artist and Grammy Winner 'Kimbra' for songs to contribute to her sophomore album'The Golden Echo' .

It's got to Look good. 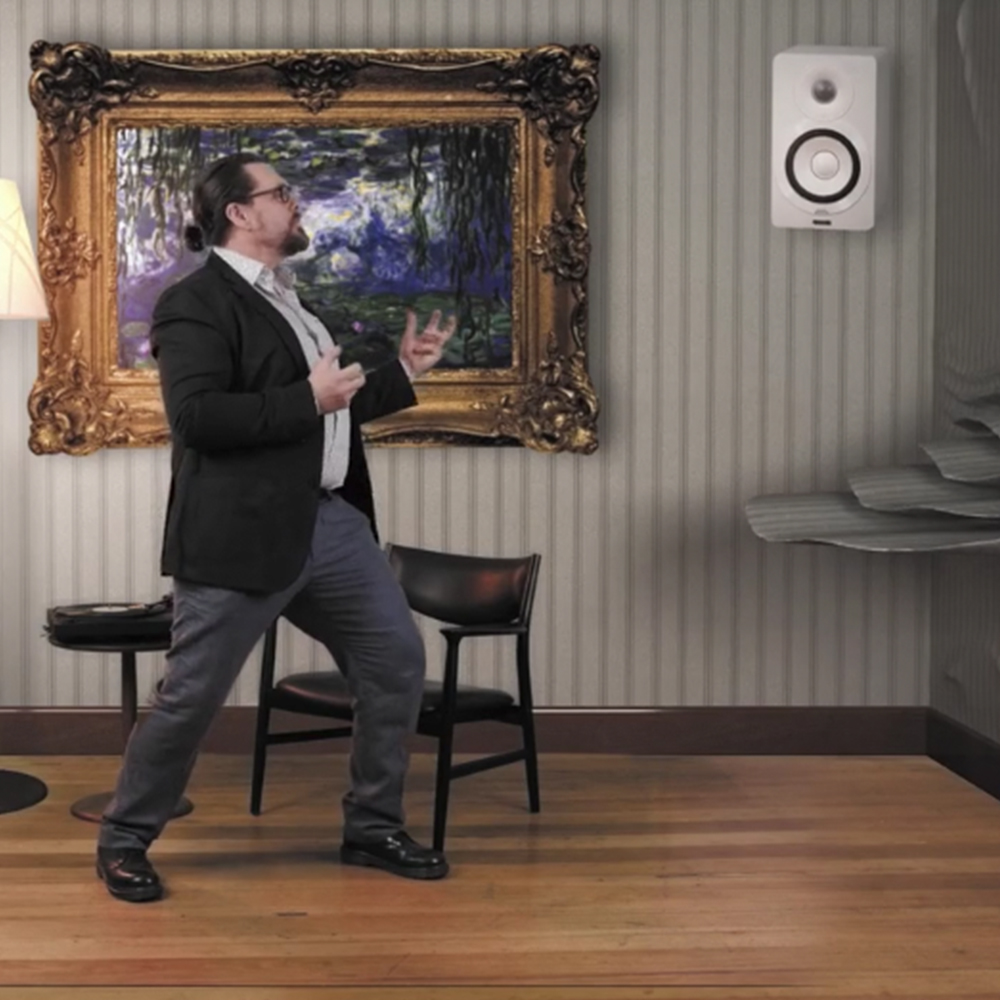 Yamaha Music Cast
Yamaha wanted to do something really outside the box and had been struggling to find the right creative to pair with their new MusicCast product. Essentially, sound is hard to communicate visually, so we decided to build a set in 3D and have the walls interact with the talent. 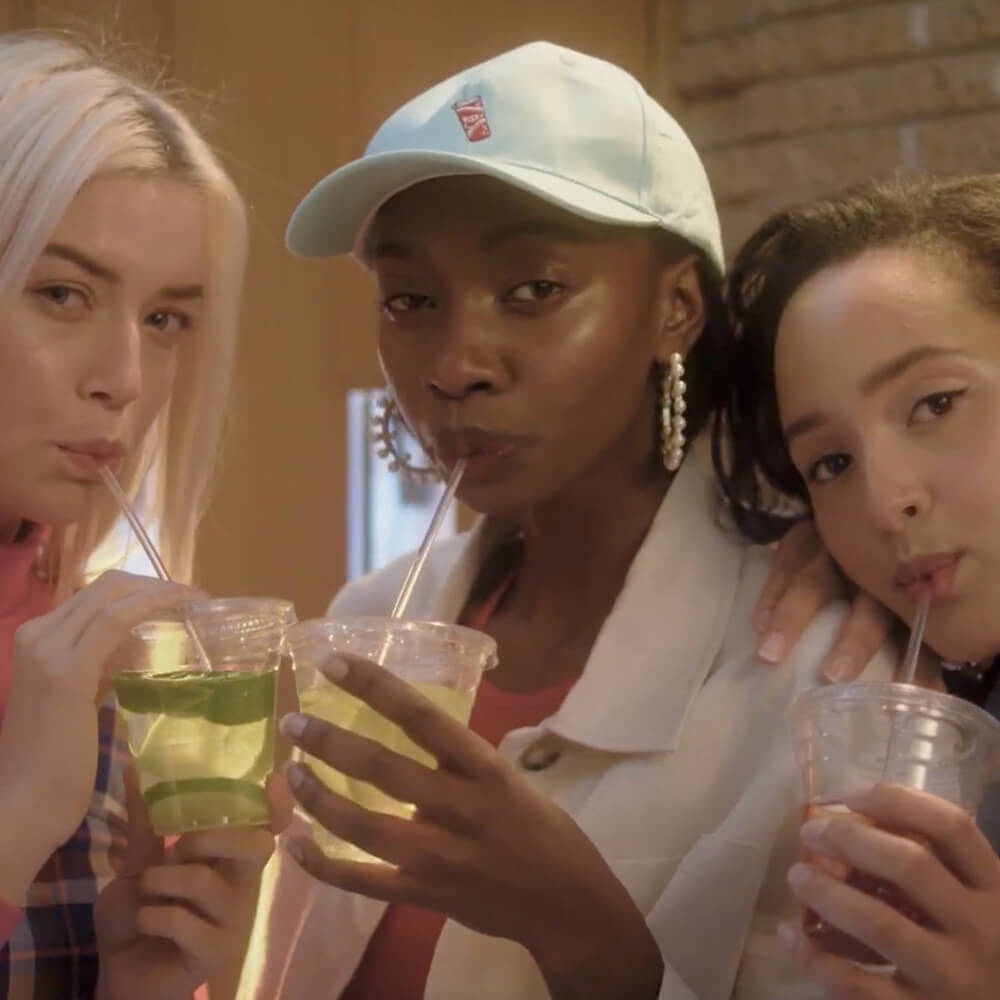 Puma 'Angels'
PopCandi was approached by Melbourne Cinematographer Amy Dellar to colour a visual piece she was doing for Puma on behalf of Acclaim Magazine. 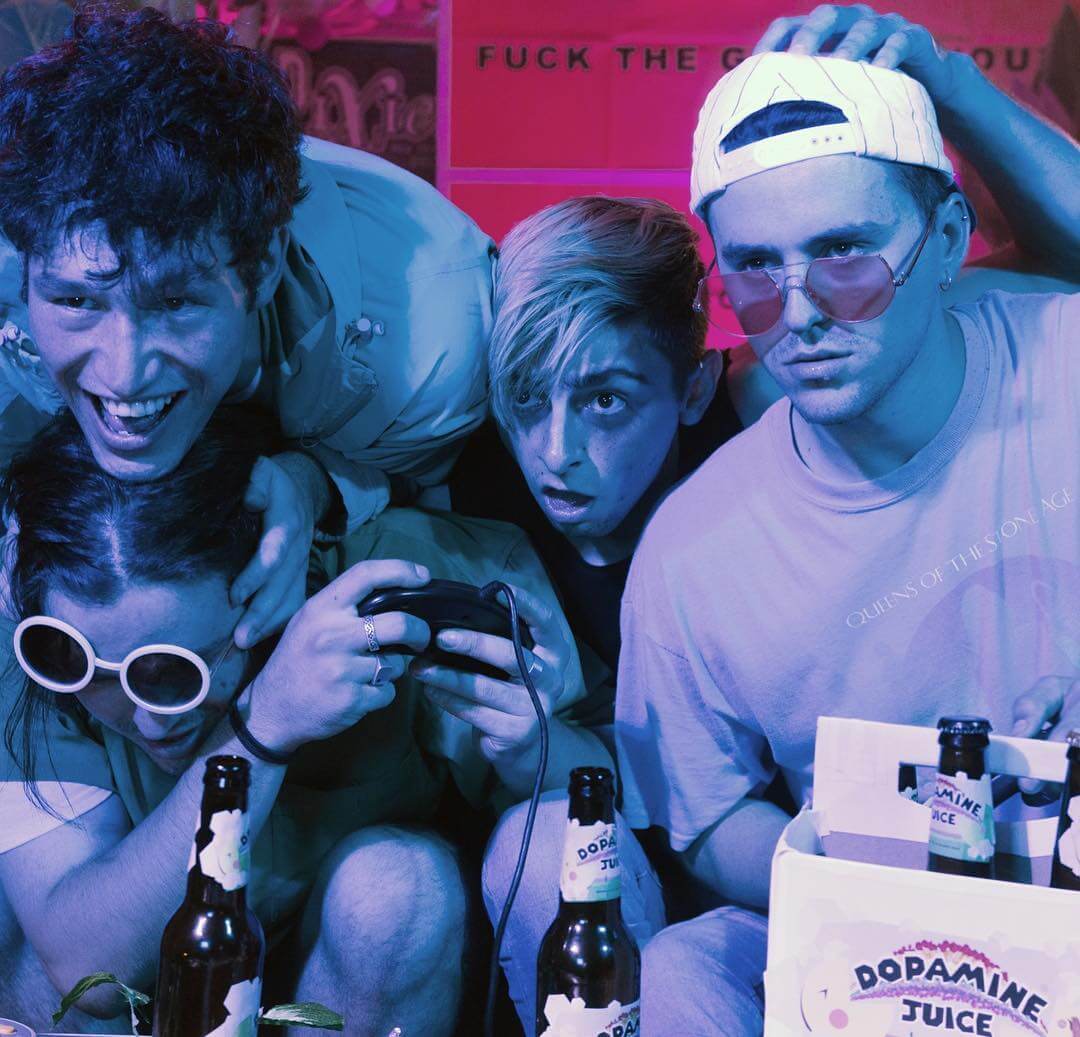 Sad & Happy Music Video
Intent Management contacted PopCandi and wanted a unique music video for their client 'Bakers Eddy'. The song theme is based around human obsessions with technology. 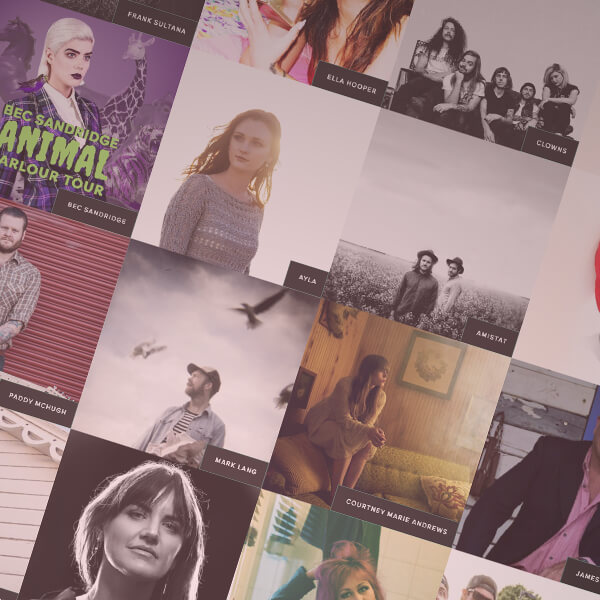 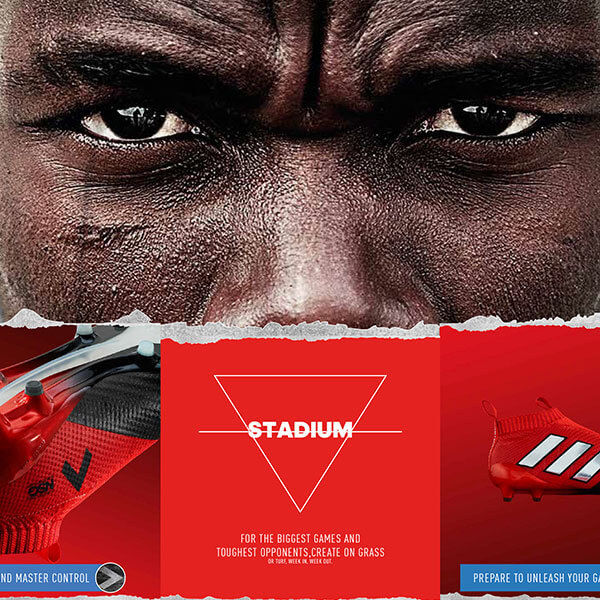 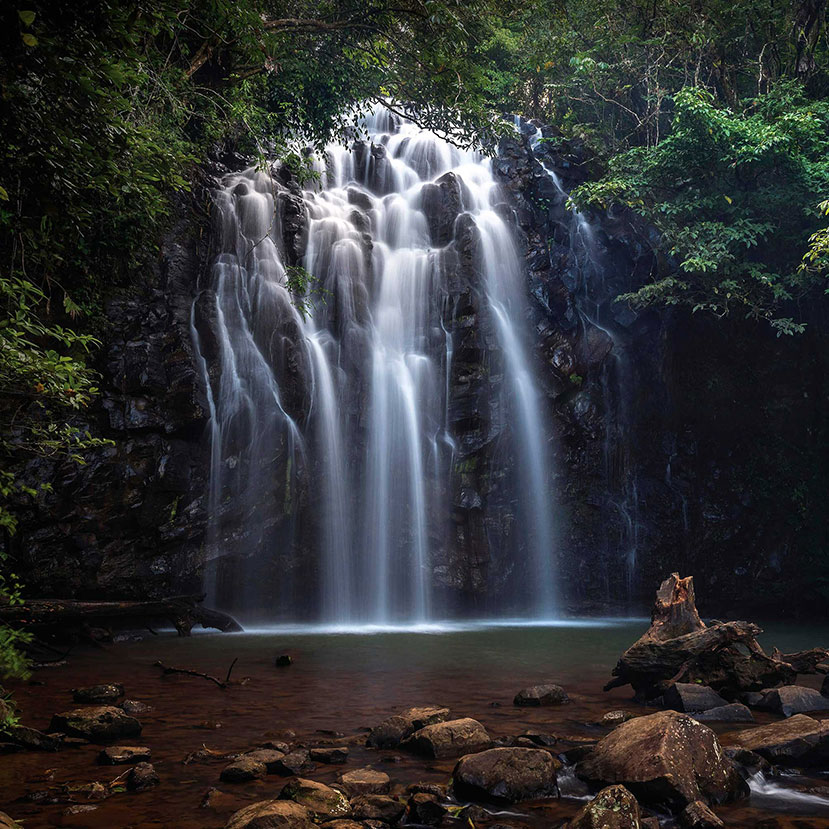 Something fun is Coming Soon!,